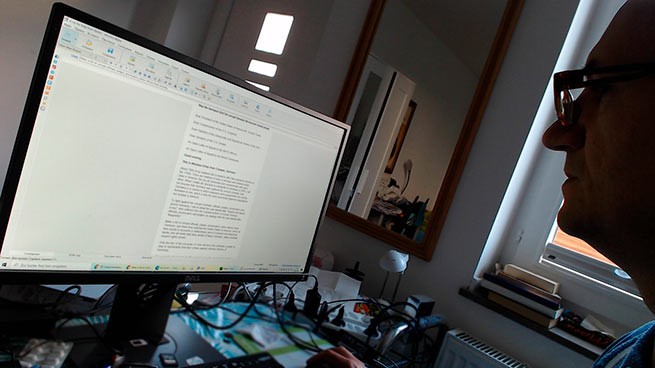 This is Nikolaus Erney from Cologne, Germany.

About 7000 of my relatives live in America after they moved to America in the 1700s. There are relatives of mine in all large and medium-sized cities in America. We are all connected and communicate with each other. When I made the decision to immigrate to Germany in 2016, I did not assume that Germany was captured by corrupt criminals, that Germany is a country in which engineers and programmers are strictly forbidden to live, which is why the most successful Internet corporations are located in America.

Make a list of corrupt officials, judges, prosecutors, police officers from Germany, ban them from entering the United States of America, arrest all their assets in accounts in Switzerland, and in European and American banks, fine all banks that have assets of these criminals, make criminals respect rights human.

Only the loss of the proceeds of crime will force the criminals in power to stop or significantly limit their crimes against ordinary citizens of Germany.

For example, documents for 20 years of work of the Harry Murey Center for the Protection of Human Rights from Austria have been prepared, these are 14 PDF files, for each of which you can adopt your own law on punishing criminal officials, judges, and prosecutors.

VESTI-24: Russian programmer fled Europe for the safety of his son and daughter - Russia 24

A Russian programmer fled Europe for the safety of his son and daughter. Nikolay Erney lived and worked in Germany for several years, until the eldest son went to school. ...

NTV: A Russian German fled Germany because of the abuse of his son by migrants.

Russian programmer Nikolay Erney, who once left Russia for Germany, and then fled from there back, told in the studio of the Central Television program that the German state “tore apart” and “trampled” his family.

TK ZVEZDA: Open air 12+, Refugee attacks on Russian and German children in German schools, Racism against Germans in Germany, Refugees are planned to be brought to Ukraine in exchange for Ukrainians. Air from 09/02/2019 14.36.44

The Germans, after a year of weak bites, dealt a serious blow to me

A decision was made in absentia about 3 months in prison, for the fact that I, because of many years of beating of children in schools, called German courts Nazi courts.

When my lawyer filed a complaint against this verdict in absentia demanding an open trial.

And Claus Plantiko, Lieutenant Colonel of the German General Staff, NATO officer, former military attache of Germany, submitted a power of attorney to the process.

He was preparing part of the documents for me in court regarding the right to go to a Russian school under the Ministry of Foreign Affairs of the Russian Federation, the Germans forbade, under threat, to remove Maxim from the family.

Plus, an article was published in MK about 200,000 stolen children - unknown victims of the Great Patriotic War.

The tragedy of children taken to Germany during World War II.

Out of 200,000 of them, less than 200 remained. Old people who did not remember their names. Ivanov, Zbyshekov, Karelov, Mykol, who became Hans, Fritz, Ludwig ... Russians, Belarusians, Ukrainians, Poles, ...

Plus a video on the Stalingrad channel about these 200,000 children of unknown victims of the Second World War

plus two videos on the IVAN CHAI channel about juvenile justice

HOW CHILDREN IS SELECTED IN GERMANY. HOW THE GERMANY IS JUDGED BY NIKOLAY ERNEY

In this video, Nikolay Erney will talk about how children are taken away from their parents in Germany, as well as what social protection for children exists in this country ...

Nikolay Erney continues to talk about how children are taken away in Germany and how things really are in Europe with social protection of children. Orphanages...

As soon as the Germans translated the texts of the MK and the video Stalingrad and Ivan Chay, and the court received my demand to cancel the sentence in absentia and appoint an open trial, the court immediately ordered me a psychiatric examination with the justification that I was dangerous for my children

Now if my wife with Maxim and Sofia go to any country in the world, Turkey, Egypt, Cyprus on vacation, then the children will be taken away by the local police and transferred to Germany, taken away from me, since in the opinion of the court and psychiatrists I am dangerous for children, and taken from my wife, since she did not prevent this danger from me.

I think the Germans will kill me in the end, I have revealed a lot of judicial corruption and abuse of children and said this openly on the Internet, and it is forbidden to speak even on the Internet in Germany.

Can you make a power gegen Germany to hold an open hearing on the conviction of Nikolay Erney for criticizing Germany?

When the court passed a verdict in absentia for 3 months in prison, the court had no doubts that I was healthy and could and must bear responsibility for my words, publications, speeches and documents.

When I said that I was ready to serve both 3 and 10 years, but I was demanding a trial, and not a decision in absentia, the court immediately ruled that I was sick in the past, and therefore there would be no open trial.

How can a fascist judge judge me? The criminal judge in my case 10 years ago sold gramophone records with fascist symbols himself, I found documents from another court.

in general, I look forward to hearing from you.

I am simply afraid that the Germans will kill me, after all the documents and court decisions made public with evidence of corruption in the courts, officials and the prosecutor's office, I am not a tenant.

But they also destroy the life of my wife and my two children.

With great respect and honor, 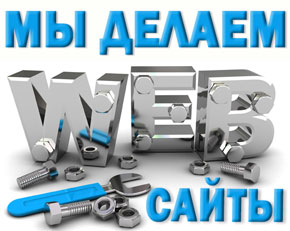